I am reading my bible daily. There is no rush. I want to take my time and make sure I absorb God’s word. I chose to read from the NIV translation (New International Version) which uses contemporary English. I study from my NKJV (New King James Version) so in essence I still keep things relevant to the original text. I jumped right in and read the book of Genesis according to subjects. I remember thinking while reading, that God is very intentional and the human race is very dumb, as well as selfish, Lol.

The author Genesis is unknown. But many believe it was Moses, and also state that he is author of the first five books of the bible, referred to as the “Torah”. In Genesis, this actually means “beginning”, or referred to as “the book of generations”. In this book you are introduced to Adam and Eve and later all patriarchs and matriarchs of the generations to follow. You also find out the power of God as he “speaks” things into existence. Can you imagine how much power that requires, pretty awesome, Huh! God shares with us his creation of the world and everything in it.

Also, in Genesis enters sin and death, as a result of the disobedience by the first family. For this reason the destruction of mankind took place, except Noah and his family. Redemption is the model moving forward. In addition, the great nation of Israel is brought to the forefront and the laws were “set in stone” and given to Moses as the foundation laws of man. The promises of a redeemer were revealed to Isaac and Jacob. And finally, the last portion of Genesis is the story of Joseph, Jacob’s son. Joseph has a very hard life but he stayed the course and was given an opportunity that was amazing, revealed to him in a dream as a child. Joseph really showed what forgiveness is all about. And that the end of Genesis I was in awe of him. As well as, hopeful of the plans God has for my life.

Don’t get me wrong, there are other characters and stories that I did not mention, in this brief summary. You will definitely, learn a lot and God will reveal things to you while you are reading that will change your life for the better. Genesis, “the beginning” left me refreshed and focused. 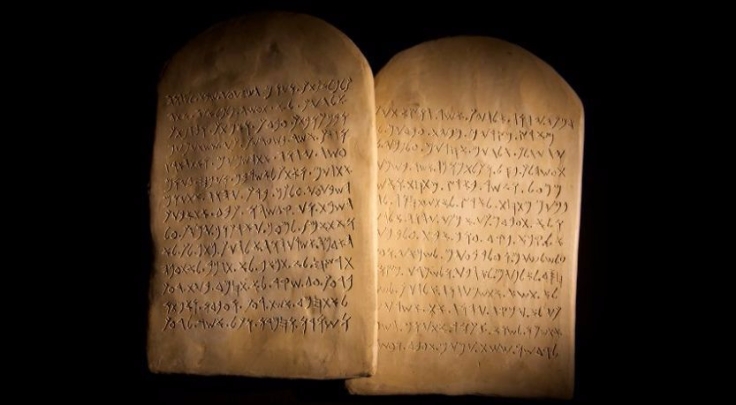 Marriage from A to Z

Principles for a Successful Marriage

Marriage from A to Z

Principles for a Successful Marriage

My Blog
the well-thumbed reader

Welcome to my “head” you amazing people

Outlook on Life, Observations in the World, and Total Allegiance to Christ

Strengthening, Empowering and Promoting the Excellence of Black Women.

A Sewing Blog for Everyone

the culture(s) of cities... space, time and urban everyday life

Me and My World.

"because truth is stranger than fiction"